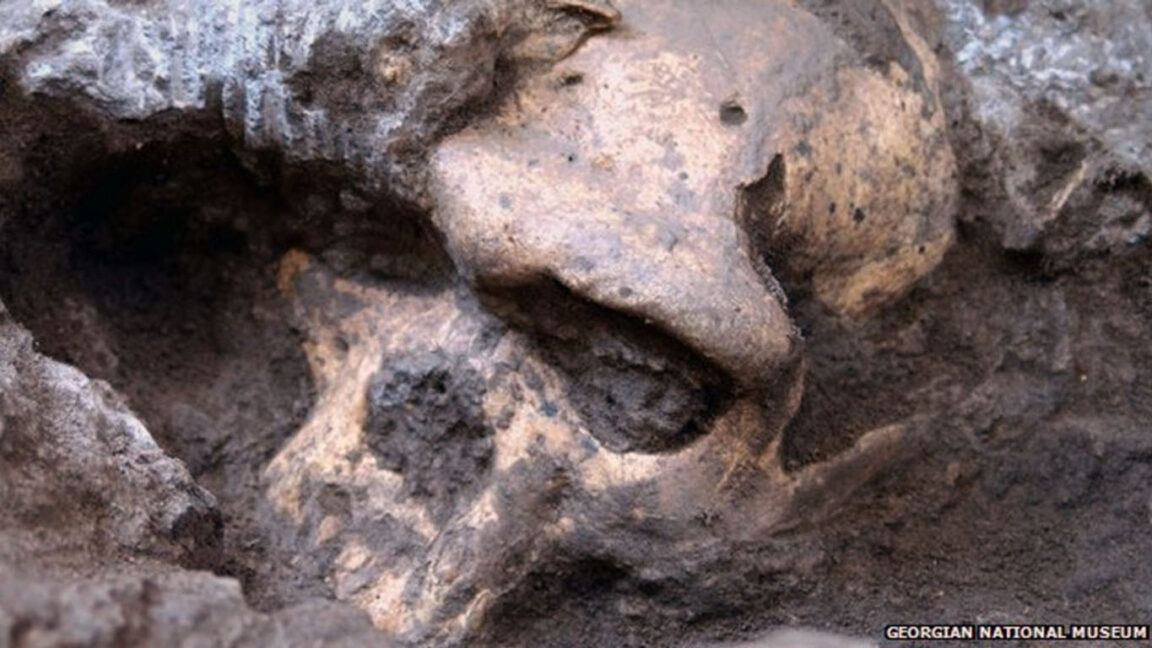 This ancient skull has been a major game-changer in the scientific community and has completely changed the way we think about human evolution. This discovery is just the beginning, and there is still so much more to learn about our history.

Who knows what else we will discover in the years to come?

How this ancient skull is causing scientists to question everything they know about human evolution?

A team of international researchers has unveiled the most complete hominid skull ever found. The 1.8-million-year old skull, which was uncovered in Dmanisi, Georgia, provides a wealth of new information about our early ancestors.

The skull displays a number of characteristics that are shared with H. habilis, including a small braincase, large teeth, and a long face. However, many features of the braincase are also unique to H. erectus. These findings suggest that H. erectus may have been more diverse than previously thought.

The discovery of the skull is particularly significant because it comes from a site that has yielded the biggest collection of well-preserved early-human remains known anywhere in the world. This exceptional trove of fossils is helping to rewrite our understanding of human evolution.

The Dmanisi collection is a major discovery for paleoanthropologists. It represents the earliest evidence of primitive humans outside Africa, a group that emerged soon after early Homo diverged from Australopithecus, or “Lucy”. This find provides critical new information about the early evolution of our species.

“We now have the best evidence for what early Homo really is,” said lead author David Lordkipanidze from the Georgian National Museum in Tbilisi, Georgia. “One of the most important things is that we have such a remarkable collection; it’s very rare that you have that from one site.”

The fossil remains showed a lot of variation that had previously puzzled researchers, but Prof Lordkipanidze said it was clear that all the individuals belonged to the same species. This new information will help to fill in many gaps in our understanding of human evolution. 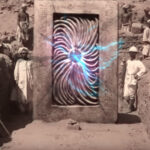 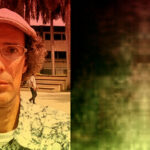