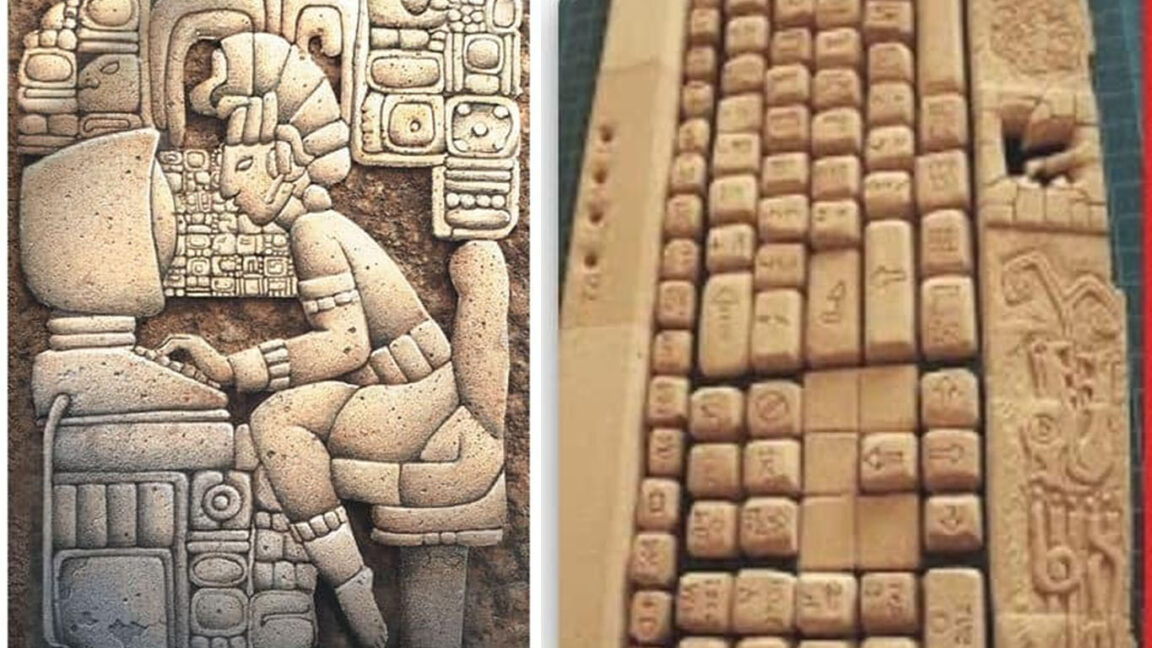 Raul Cruz, better known as Racrufi, is a Mexican illustrator who has been working freelance since 1983. In that time, he has amassed an impressive list of clients, including Fernandez Publishing, Roberto Gaudelli, Montage, Marvel Comics, Heavy Metal magazine, Spectrum magazine, and Lumen Publishing in Argentina. He has also done illustrations for children’s books, book and magazine covers, posters, trading cards, and storyboards. In addition to his commercial work, Raul has also held several art exhibitions in Mexico and the United States. 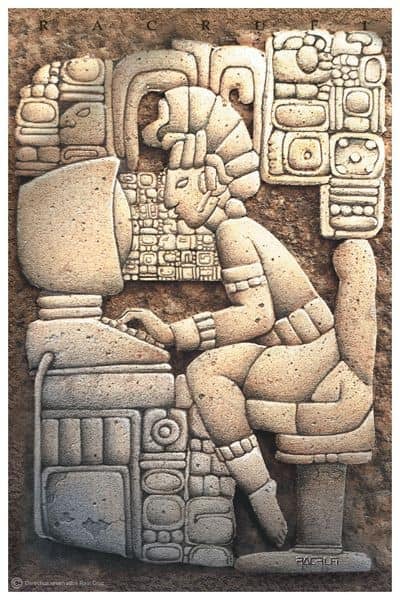 He is a regular attendee of comic book conventions and has won numerous awards for his work. Because there are no illustration schools in Mexico, Raul has had to develop his own techniques using both digital and traditional media. His artwork is heavily inspired by Aztec and Maya culture, as well as by the art of the European masters. As one of Mexico’s most successful illustrators, Raul Cruz has made a significant impact on the world of comics and illustration.

The ancient Mayans were an incredibly advanced civilization, leaving behind some incredible carvings which depict their lives and beliefs. These carvings provide a fascinating glimpse into this lost culture. 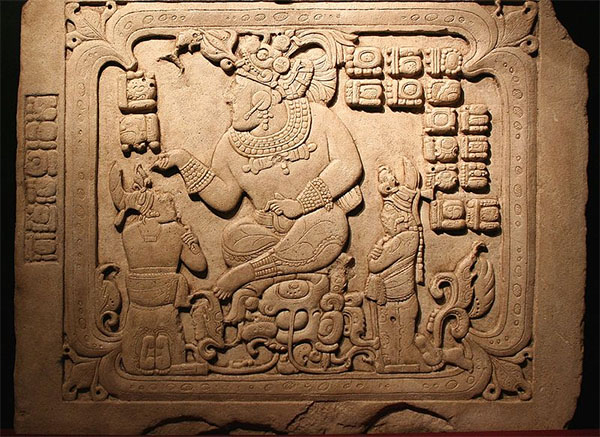 One of the most impressive Mayan carvings can be found at the site of Chichen Itza. This carving, known as the “Temple of Kukulkan”, is a massive pyramid that stands over 30 meters tall. The temple is decorated with numerous carvings of snakes, which were a very important symbol to the Mayans.

The Mayans were an incredibly advanced civilization, and their carvings provide a fascinating glimpse into their lives and beliefs. If you ever have the chance to see these carvings for yourself, it is definitely an experience you won’t forget. 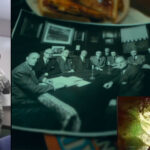 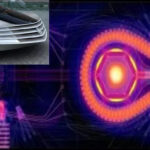